Classics, passion for the past

The E-Type Jaguar debuted at the 1961 Geneva Motorshow as a replacement for the hugely successful Jaguar XK150. The new E-Type was nothing short of a revelation, with its heady blend of supercar performance, breath-taking styling and low price tag, the newcomer left its rivals reeling and customers desperate to own one. Designed by William Lyons and Malcolm Sayer, the E-Type was launched in 1961 in both fixed head coupe and roadster form with design inspiration taken from the Le-Man’s winning D-Type sports racer. Built around a steel monocoque chassis with a front sub-frame to cradle the engine, all-round independent suspension using coil springs and dampers to the rear with torsion bars and wishbones to the front. Brakes were Dunlop discs all round, mounted inboard to the rear alongside the differential to reduce un-sprung weight. Powered by Jaguar’s XK 3.8 litre twin-cam straight six engine, the E-Type offered breath taking performance to rival both Ferrari and Aston Martin. The 3.8 litre engine produced 265bhp and boasted a top speed of 150 mph and a 0-60 mph time of just 6.5 secs.

Having been built to the very highest standards this immaculate E-Type is race ready. The monocoque is a new steel unit with the bodywork being aluminium including the doors, bonnet, louvered hard top, rear wings and louvered boot lid and incorporates a certified FIA approved roll cage by Custom Cages.

Viewing strictly by appointment only.

More adverts from this dealer 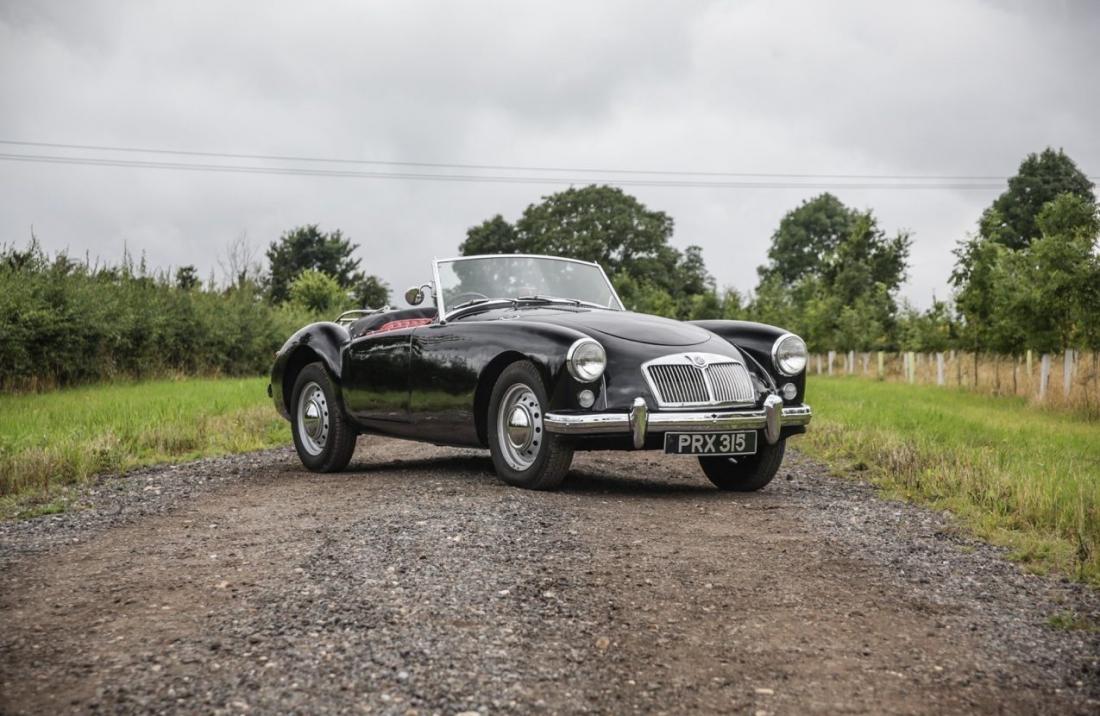 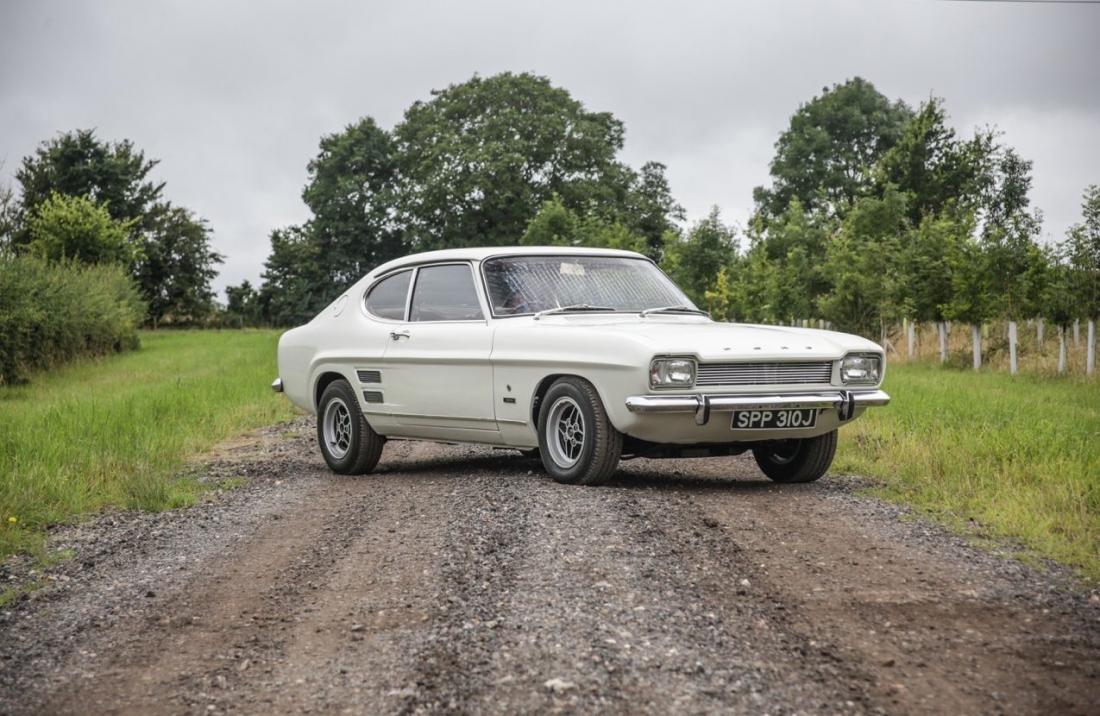